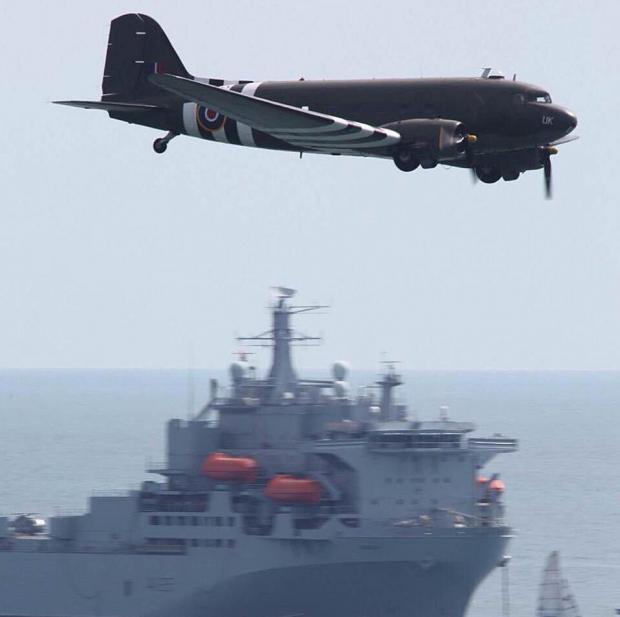 PLANS to salute the armed forces have taken off after the RAF agreed to stage a flypast at the forthcoming Ringwood Armed Forces Day on 25th June 2016.

A Dakota aircraft from the Battle of Britain Memorial Flight will take part in the event. The plane will fly over the showground at Carvers Playing Field in Southampton Road, Ringwood.

Steve Nash, chairman of the Ringwood Events Committee said: “This is great news and will establish the event in the town’s calendar.”

Starting at 10am, Armed Forces Day will comprise a raft of activities including fair rides, live music and a display of military vehicles. Serving military personnel will be provided with free refreshments upon presentation of their ID cards.

Douglas C-47 Dakotas were widely used by the Allies during the Second World War and later by air forces around the world for carrying troops and freight as well as dropping supplies.