Dame Alice Lisle – the inside story 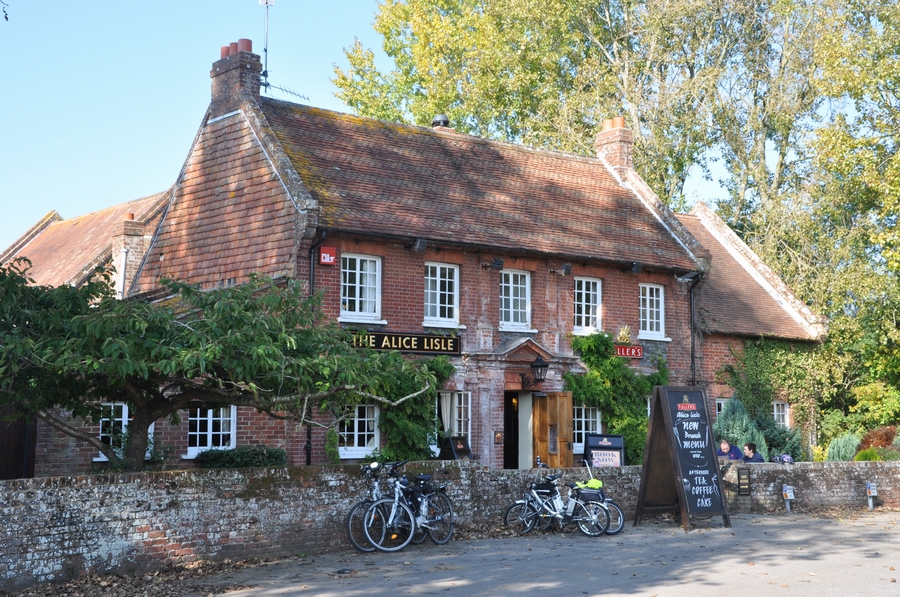 I expect many of you who have stayed with us at the Red Shoot Camping Park have taken the short trip to Moyles Court and possibly visited the Alice Lisle pub whilst there. But what do you know about Alice Lisle, her life and her untimely death?

At the age of 19 she married John Lisle, a lawyer and politician whose sympathies lay with the antiroyalists. Indeed, he was an opponent to the rule of King Charles I and sat in on the Long Parliament during the English Civil War. Their religious affiliations lay with the Nonconformists who opposed the governance of the Church of England and when Charles II was restored to the throne, John fled to Switzerland in fear of his life and quite rightly so, he was assassinated in 1664 leaving Alice pregnant with another seven children to raise.

Alice continued to sympathize with the Nonconformist movement and it seems that Moyles Court became known as a refuge for displaced ministers of the time although it has been suggested that her response to these men was motivated not by political opinion but by her humanitarian nature.

In July 1685 Alice was arrested for harboring the well know Nonconformist minister John Hicks, who was a member of the defeated army lead by crown contender, The Duke of Monmouth. She was charged with treason and imprisoned in Salisbury until her trial in Winchester on 27 Aug 1685 under the infamous “Hanging Judge” Jeffreys. She was found guilty and sentenced to be burnt at the stake although this was later changed to beheading, a method of execution apparently fitting her status!

On the 2nd of September 1685, she stepped out of the ‘Eclipse Inn’ in Winchester, where she spent her last night, onto a specially erected scaffolding. Here she was the first of many casualties of the “Bloody Assizes” and the last person in England to be publically beheaded.

The last words of Alice were moving, she forgave those who had wronged her whilst still pointing the finger at those who she perceived to be the orchestrators of her fate. One can only imagine the distress her family felt as they witnessed this shocking event.

They took her body home and buried her at Ellingham Church where, to the right of the entrance porch, her grave can still be seen with the humble inscription which reads ‘Here lies Dame Alicia Lisle and her daughter Ann Harfell who dyed the 17th Feb 1709. Alicia Lisle dyed the second of September 1685’.

They say the sound of her silk dress and tapping of her heels can still be heard around the corridors of Moyles Court School (spooky for the boarders!) and that she has been seen in a driverless coach drawn by headless horses, passing down Ellingham Drove. There are also numerous accounts of her ghost being seen at the Eclipse Inn.

Well, after all that talk of executions and treachery, I don’t know about you but I fancy a pint at The Alice Lisle!