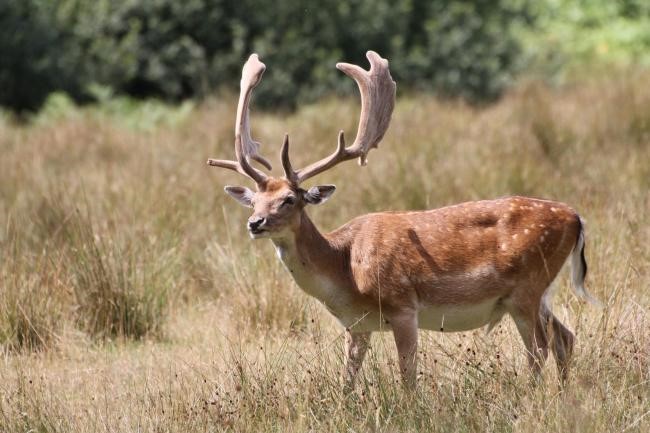 THEY are the stunning animals that roam the Hampshire countryside, but now amorous deer are putting the lives of road users in the New Forest at risk.

Safety campaigners have issued a warning to drivers in the National Park as the annual rutting season gets underway. It is at this time of the year that frisky deer pose the greatest threat to road users, especially during dawn and dusk, say safety experts.

More than 2,000 deer, including fallow, roe, sika and red deer, are thought to roam the forest. Nationally they are estimated to cause more than £50m of damage to vehicles, in 74,000 accidents, resulting in up to 700 human injuries and 20 fatalities.

During the rut, or mating season, deer become very active and are often on the move during key commuting hours, a point that Highways England and the Deer Initiative have taken note of. The season typically lasts between October and December, the time of year when the evenings start to draw in and visibility can be poor.

Senior principal adviser at Highways England, Tony Sangwine said: “Our top priority is safety – that is why we’re working with the Deer Initiative to warn motorists about these risks. Deer are highly active at this time of year so they can suddenly appear on the roads.”

Advice given includes dipping headlights to avoid deer ‘freezing’ in the road and to be ready for more deer to follow if one appears. If you come across an injured deer which has been in a collision, you are also advised not to approach it as they can be dangerous.