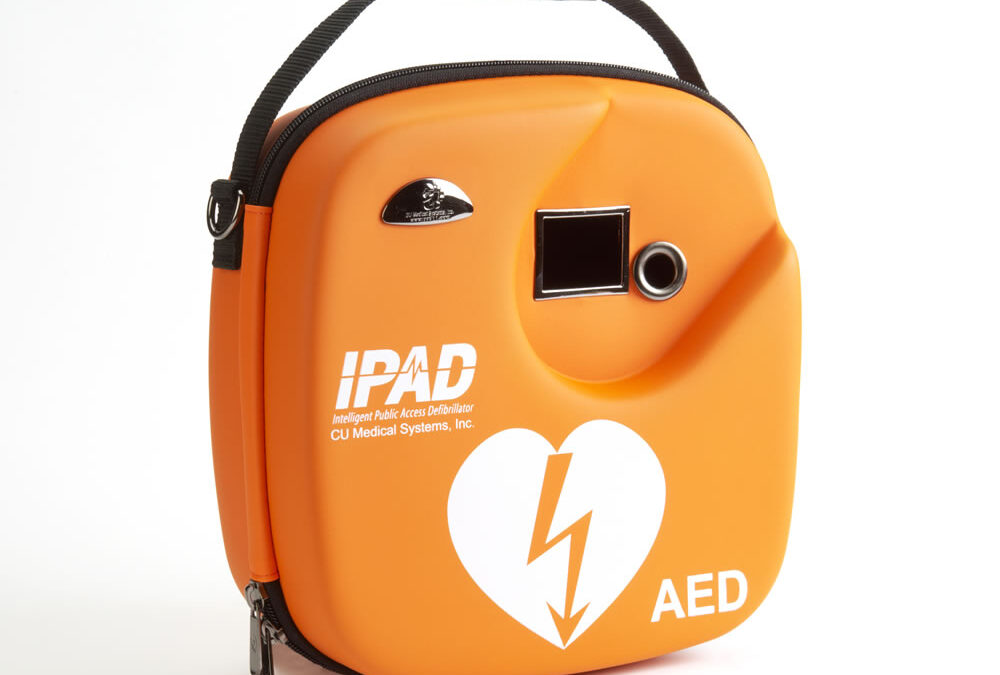 Linwood is to become a community of lifesavers as it will soon be fitted with a public access defibrillator (PAD) and has been awarded a CPR training kit by the British Heart Foundation (BHF). Following their successful application for a Nation of Lifesavers Community Package from the charity, the Red Shoot Camping Park have been awarded a potentially lifesaving machine and will receive the Call Push Rescue training kit.

The Community Package contains the innovative kit which includes everything needed to learn CPR in half an hour. Red Shoot Camping Park plan to run training sessions in the local community meaning everyone can become potential lifesavers

The defibrillator is a portable device that can be used by a member of the public to help restart the heart when someone has a cardiac arrest. This is when the heart stops pumping blood around the body and they lose conscious almost at once. For every minute that passes without defibrillation and CPR, chances of survival decrease by around ten per cent. So it’s really important the people of Linwood know both of these vital steps to help someone in an emergency.

Over 30,000 cardiac arrests happen out of hospital in the UK every year but currently less than one in ten survive. The BHF want to create a Nation of Lifesavers in a bid to boost these shocking survival rates. 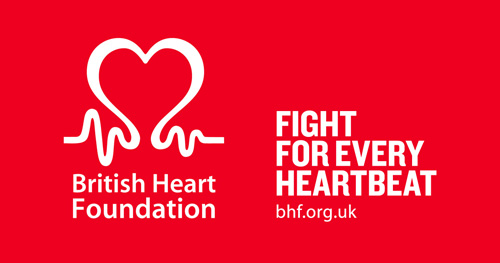 The charity is campaigning for defibrillators to be made more accessible and recognisable to the public and want all young people to be taught CPR and PAD awareness at school. Since launching the campaign in 2014, at least 350,000 people have joined the Nation of Lifesavers by learning life saving CPR.

Jaqui Oldfield, one of the Red Shoot Camping Park owners said “We are delighted to have been successful in our application. The defibrillator will be placed outside our reception meaning that local people and visitors alike, will have the best chance of survival should they suffer a cardiac arrest. We’re keen to get as many people as possible trained in CPR too.

Judy O’Sullivan, Assistant Programme Director at the BHF, said: “More than 30,000 people suffer a cardiac arrest outside of hospital every year but less than one in ten survive. More people could be saved if more defibrillators were available in public places and if more people felt confident using them and performing CPR. We are delighted that the Red Shoot Camping Park have joined the BHF’s Nation of Lifesavers campaign – by making another defibrillator available in a Linwood and teaching CPR locally. It could really be the difference between life and death. ”

To date the BHF have helped place over 13,000 life-saving defibrillators in communities around the UK. The BHF asks for a contribution of £400 towards each defibrillator as part of the Community Package. To find out more about defibrillators and how to place one in your organisation or community visit www.bhf.org.uk.

For more information on how you can help BHF create a Nation of Lifesavers visit bhf.org.uk/lifesavers