The New Forest and its surrounding areas play host to a wide range of regular local events.  Further information on events is available from the The New Forest website but here are a few below to get you started!

If you are an avid mariner, then the Beaulieu Boat Jumble might be of interest to you.  It’s held at the Beaulieu Motor Museum in April each year.  This sets the scene for the Southampton Boat Show which is held annually and attracts visitors from all over the country.

If you prefer having both feet firmly on dry land, the Beaulieu Auto Jumbles might be more to your taste.

Listen for the fairy bell and they will appear at The New Forest Fairy Festival, a yearly event held in Burley where you can enjoy the magic of the enchanting home of the New Forest Fairies. The weekend is packed with entertainment and workshops for the whole family.

Other events held annually in the New Forest and surrounding area, include the Fordingbridge Festival, Netley Marsh Steam Rally, The Romsey Show, and Dogstival.

The New Forest is a Mecca for food lovers with events held throughout the year such as The Hampshire Food Festival in July.  Food and drink talks, demonstrations, cookery workshops and more are just some of things that take place. Look out for events taking place at some of our luxury hotels such as Montagu Arms and The Pig, with other New Forest venues including Ringwood Brewery, Lyburn Cheese Farm and The Mill at Gordleton.  Sea food lovers will revel in the delicacies to be found at the Lymington Seafood Festival and the Milford on Sea Food Week, and don’t forget to check out The New Forest Marque scheme, set up to champion businesses who pride themselves on producing and providing food and drinks, and also craft, with a clearly defined New Forest provenance. Purchasing products from businesses who have been awarded the New Forest Marque and visiting cafes, pubs, restaurants, hotels and shops who use or sell New Forest Marque produce is a fantastic way to support the local community of the New Forest, all while getting to enjoy some top quality products.

After all that food you’ll be needing some exercise!  The New Forest Triathlon is a family event with distances to suit all abilities.  It starts with a swim in the beautiful Ellingham Waterski Lake followed by a bike ride through spectacular New Forest scenery finishing with a run down quiet country lanes.  For those with a love of running, the New Forest Marathon and Half Marathon held each second Sunday in September, is certainly a must for family and spectators.  If cycling is your thing there are plenty of organised events to be found including The New Forest Classic series but for a more sedate experience, try The New Forest Walking Festival held over 3 weeks every Autumn. 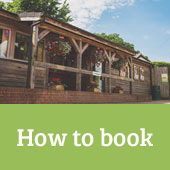 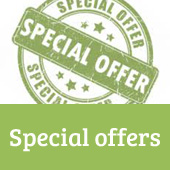 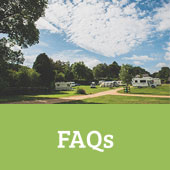 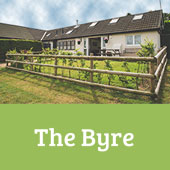 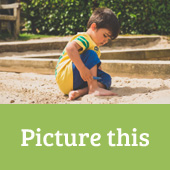 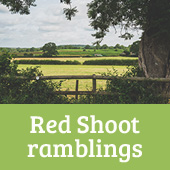